3D printing in surgical treatment in horses to enhance surgical planning for the correction of complex anomalies has been reported in numerous research studies recently. These studies have exploited the 3D printing and CT imaging techniques to construct reproducible structures that represent the accurate geometry of a specific tissue of interest and thus, illustrate the exact shape and size of actual anatomical structures.

3D printing is a technique for creating three dimensional solid objects from a computerized digital file. This is achieved by precise positioning of several layers of an appropriate material sequentially in a series of steps. 3D printing facilitates the creation of complex dimensions that is extensively utilized in various manufacturing sectors including consumer goods, industrial supplies, medicine and healthcare (Zopf et al, 2013).

Epiglottic entrapment is an abnormality of the upper respiratory tract of horses that occurs due to subepiglottic tissues and usually mandates surgical correction. Epiglottic entrapment reduces the cross-sectional expanse of the pharynx, obstructing the airflow, especially, during expiration. This often leads to exercise intolerance, respiratory noise (stertor), cough during exercise and feeding (Fulton et al, 2012).

Recently, three dimensional models of the epiglottic area and the pharynx have been constructed from the CT scan images and 3D printing. 3D printing in surgical treatment in horses have been efficaciously utilized preoperatively to enable surgical planning, augment intraoperative communication and coordination amongst the surgical team. Intraoperatively, the models have been effective to assist spatial orientation, atraumatic tissue dissection, instrument sizing and positioning (Davis, 2018). 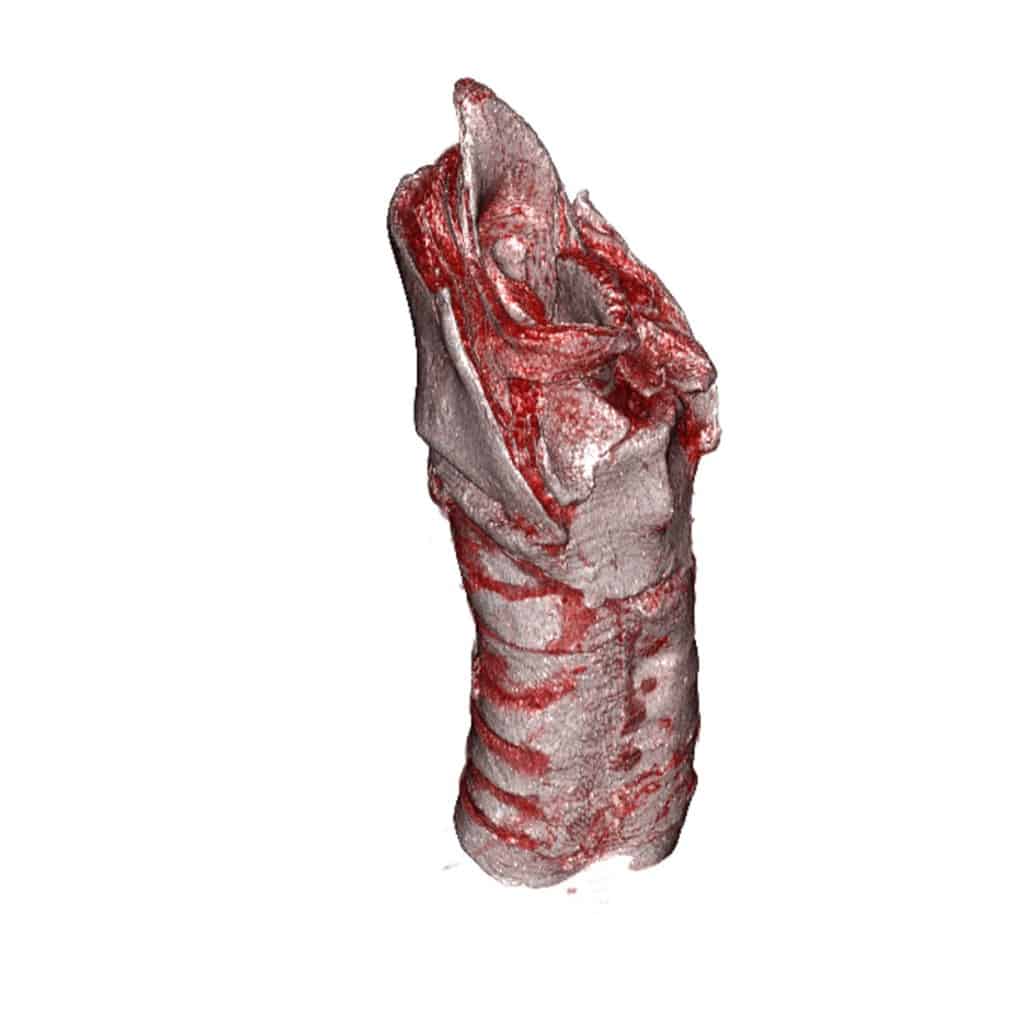 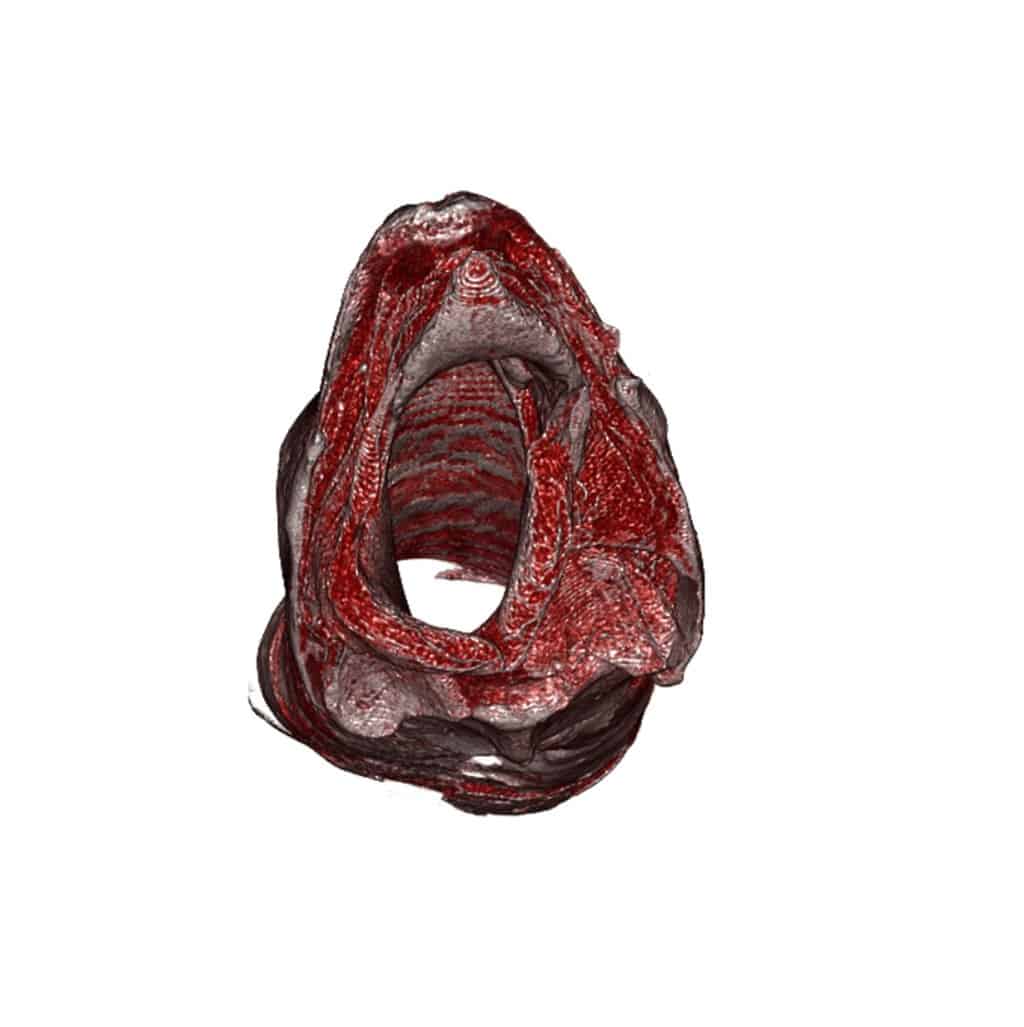 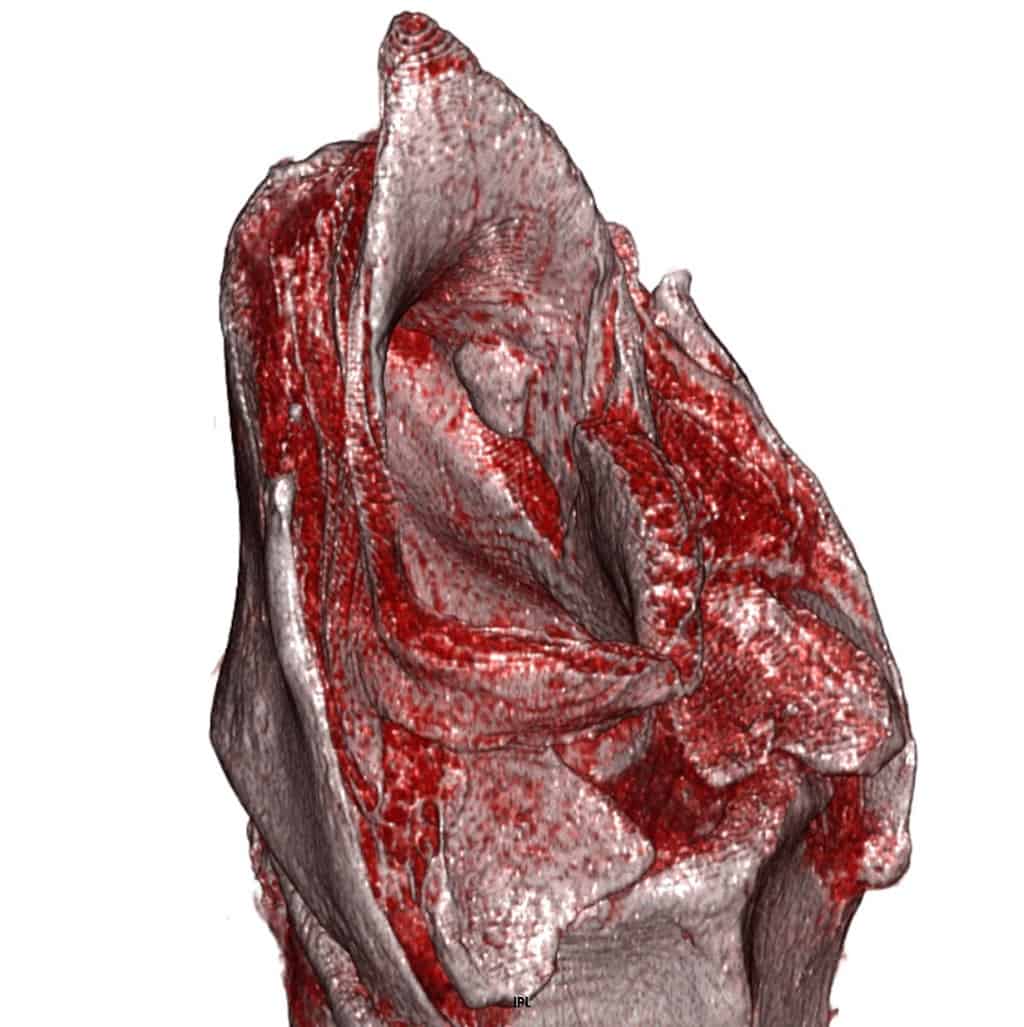 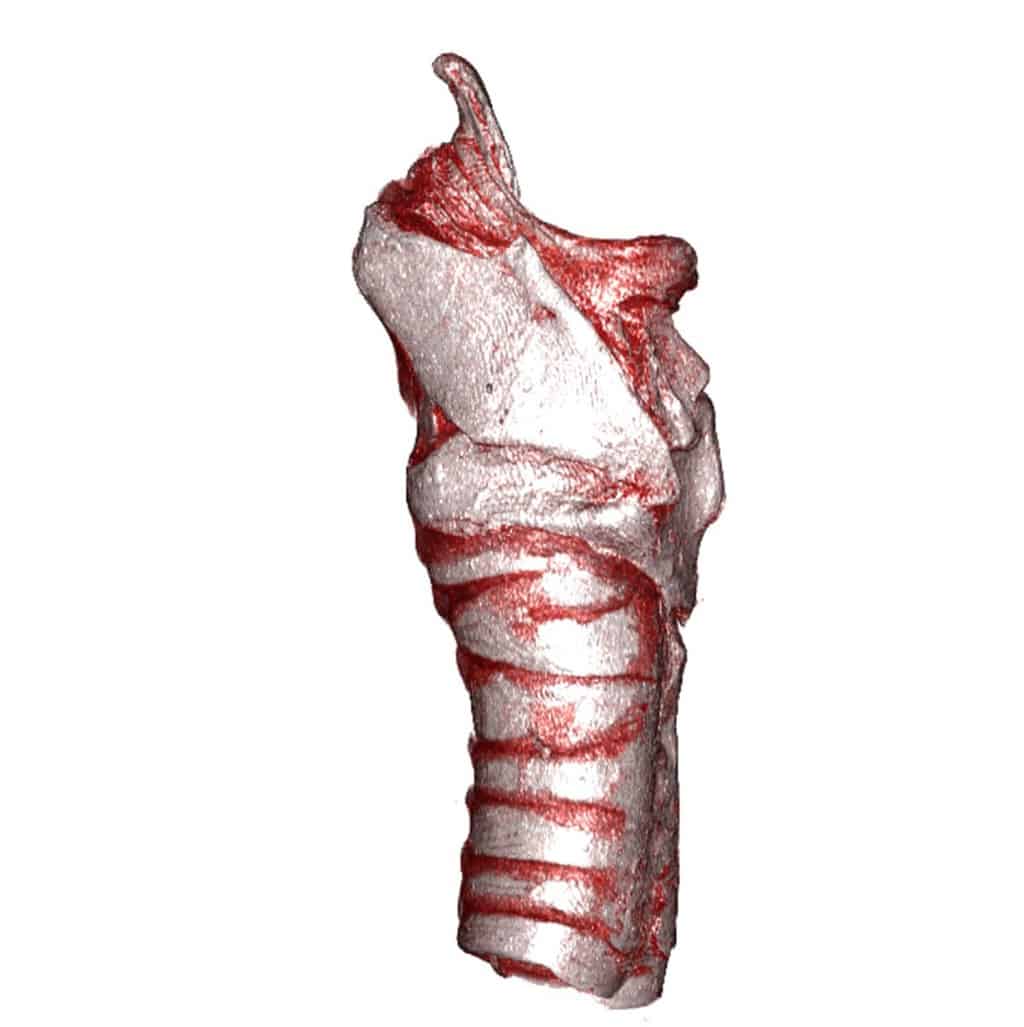 More recent innovations in the arena of 3D printing in surgical treatment in horses includes tissue engineered constructs generated from anatomically 3D shaped injection moulds seeded with bovine auricular chondrocytes in a static cell culture. These constructs derived from CT scans and subsequent 3D imaging techniques are cultured aseptically for around twenty eight days and evaluated for biochemical gist, biomechanical characteristics, and histologic schemes. Studies have shown that one such three-dimensional moulded construct of the epiglottis of the horse has demonstrated almost the precise size and shape of the actual epiglottis (Brown et al, 2014).

3D printing in surgical treatment in horses is useful in diverse surgical protocols for the treatment of such obstructive respiratory diseases in horses as well including transoral or transnasal axial division.

Moreover, it has been established that it is feasible to create such constructs with live cells with seventy five percentile cell viability and requisite mechanical stiffness similar to actual tissues (Brown et al, 2014). Thus, it would be possible to replace damaged airway cartilage and other tissues in the near future using 3D printing and CT imaging technology in lieu of conventional surgical corrections in practice. 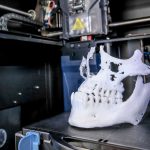 The uses of 3D printing in planning orthognathic surgeryArticle

Where can I get a DICOM file 3D printed?Article
We use cookies to ensure that we give you the best experience on our website. If you continue to use this site we will assume that you are happy with it.Ok